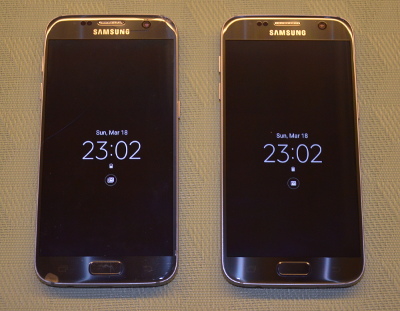 I recently dropped my aging Samsung Galaxy S7, again. It fell about 1.5 meters and hit a stone surface causing serious damage to the front glass and cracks on the screen.

Considering that the battery was starting to show weaknesses, particularly when cold, and that the phone might start getting real defects, I decided it was time to get a new one.

After doing research on the latest and greatest Androids, I was surprised to conclude that I still wanted the exact same model of Samsung again! No other phone would tempt me more.

So I bought a new one exactly similar to the old one... It was a weird feeling to purchase exactly the same digital consumer product after two years, especially in the smartphone market which is supposed to develop and improve at a breakneck speed. 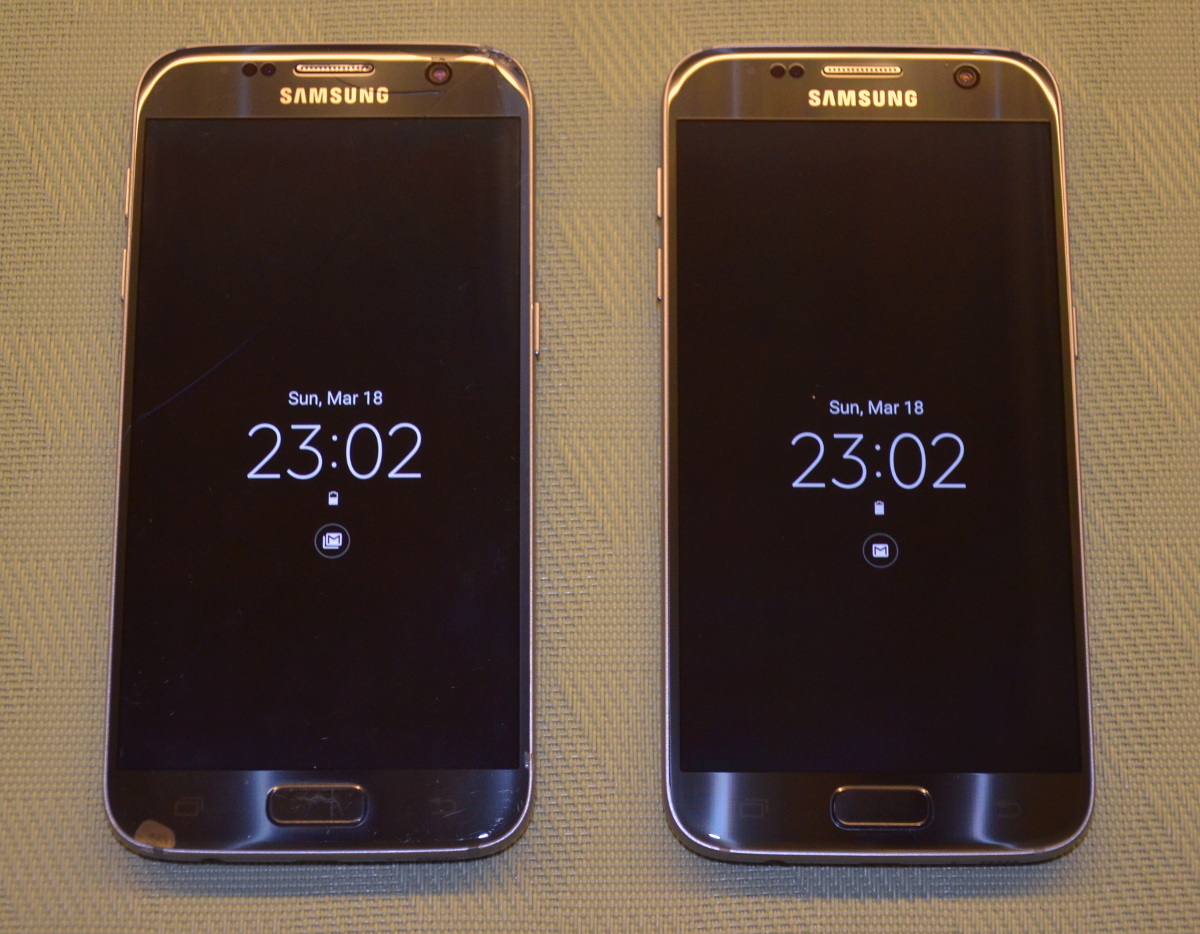 Close up of the worst damages: 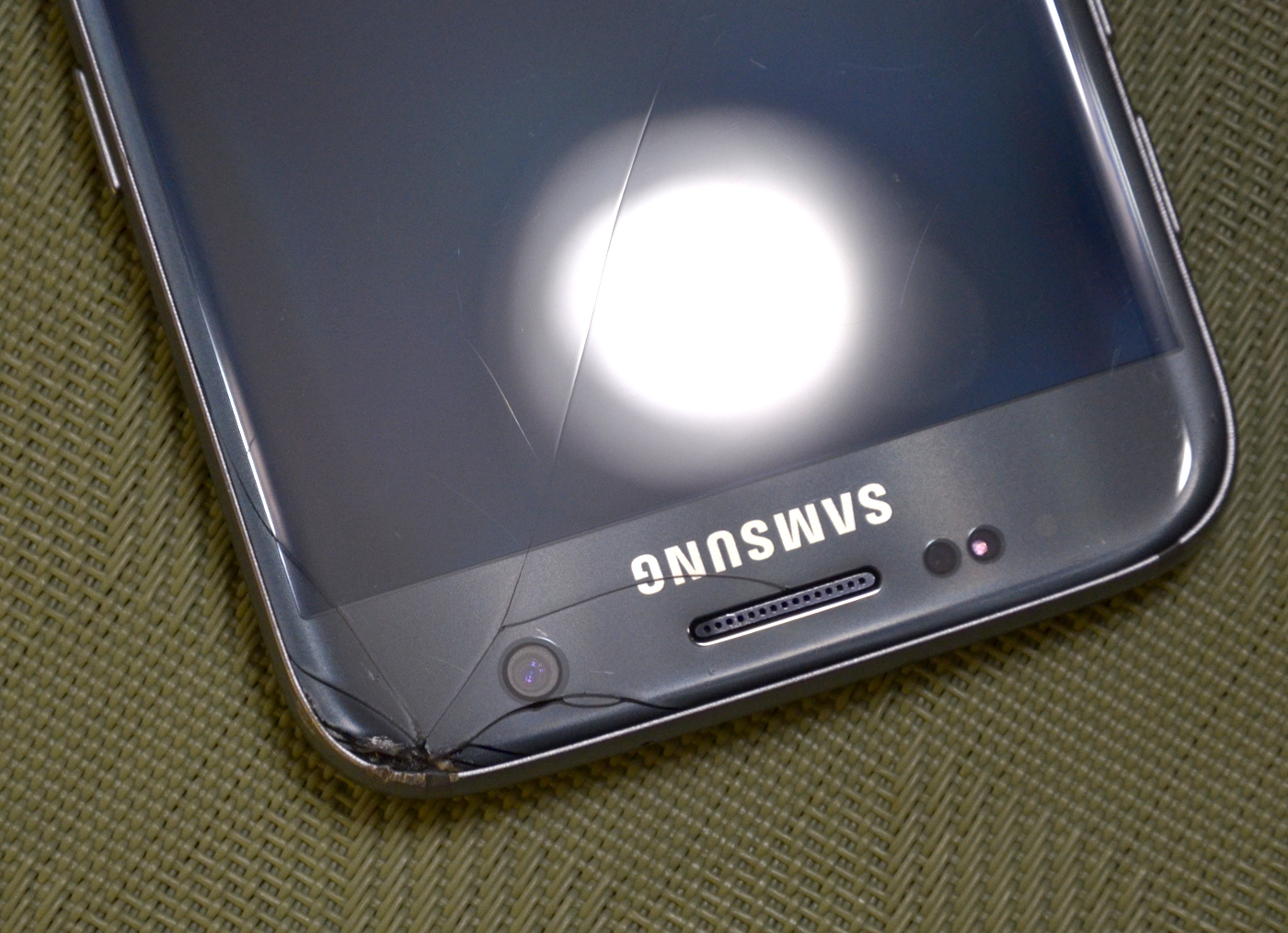 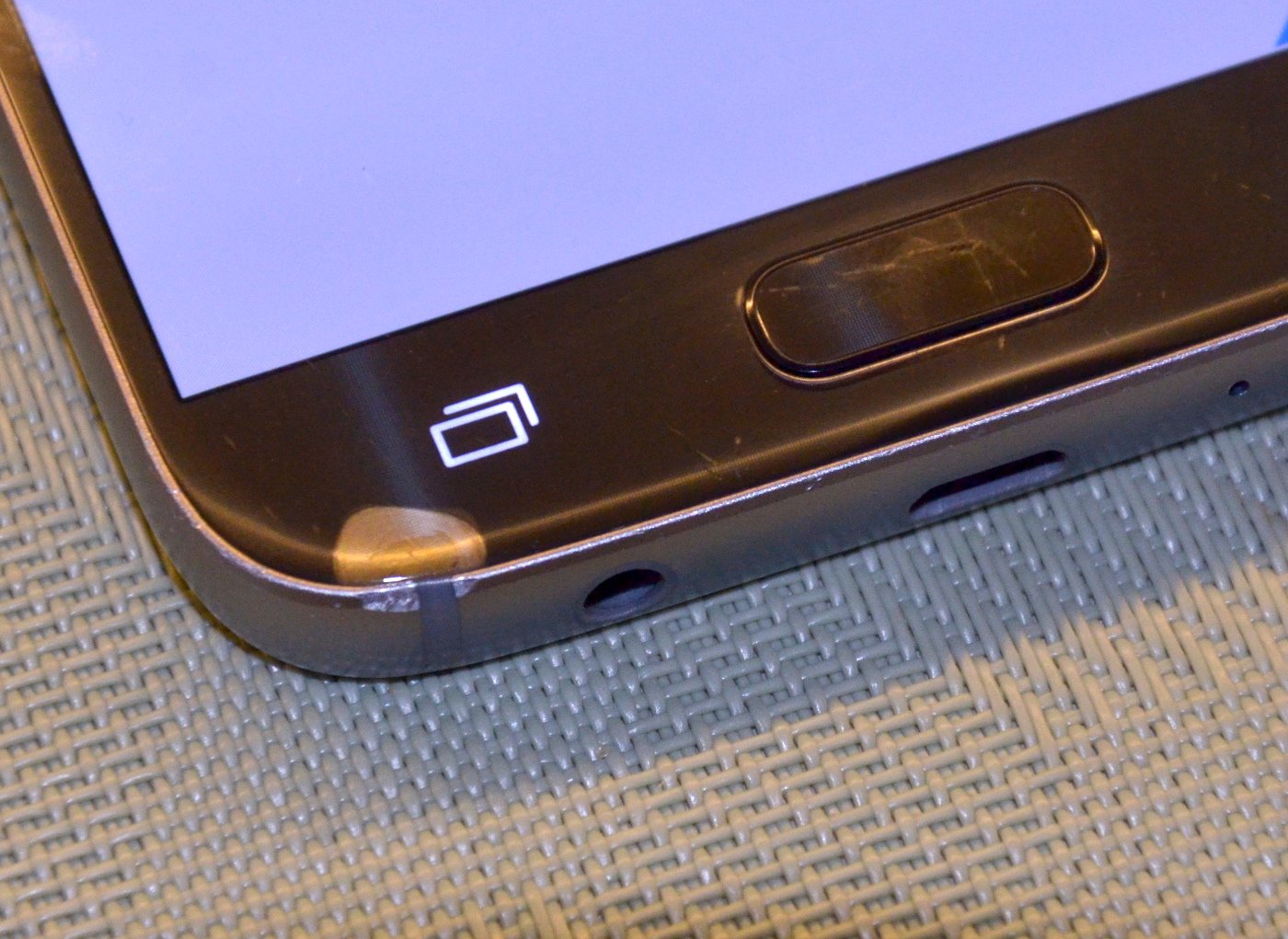 The bevel around the camera got rather polished: 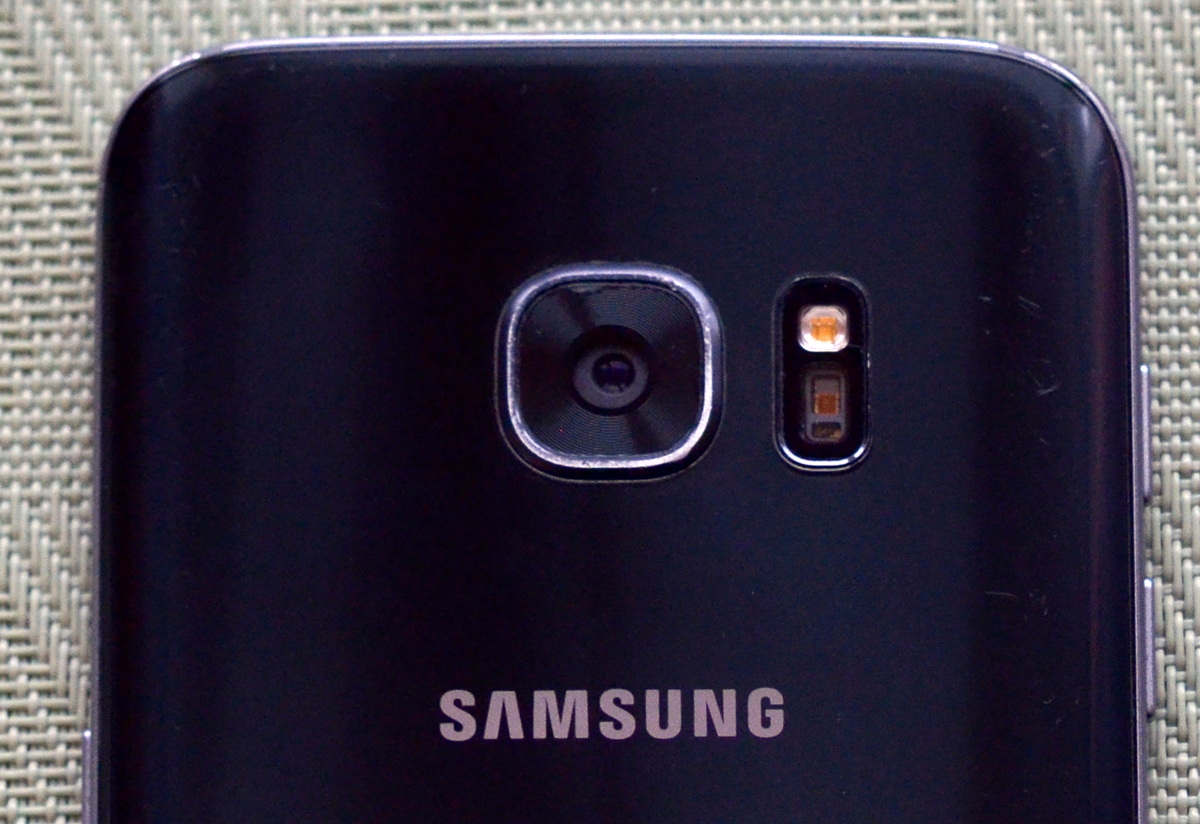 The Samsungs are exactly identical according to CPU-Z: 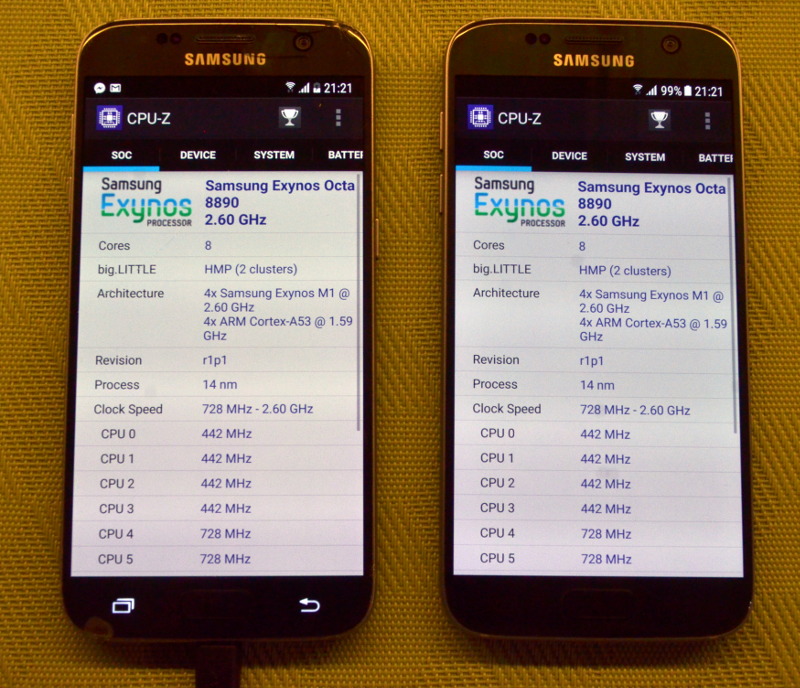 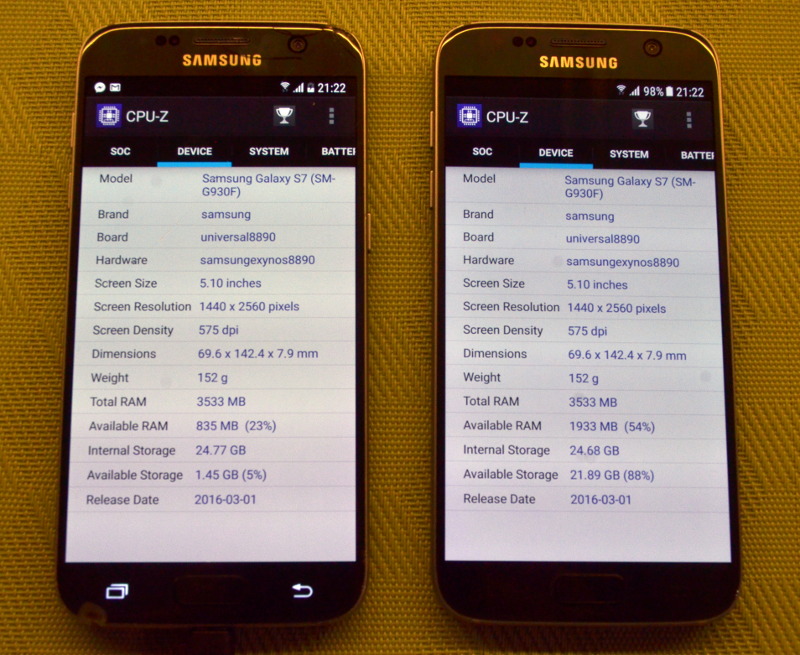 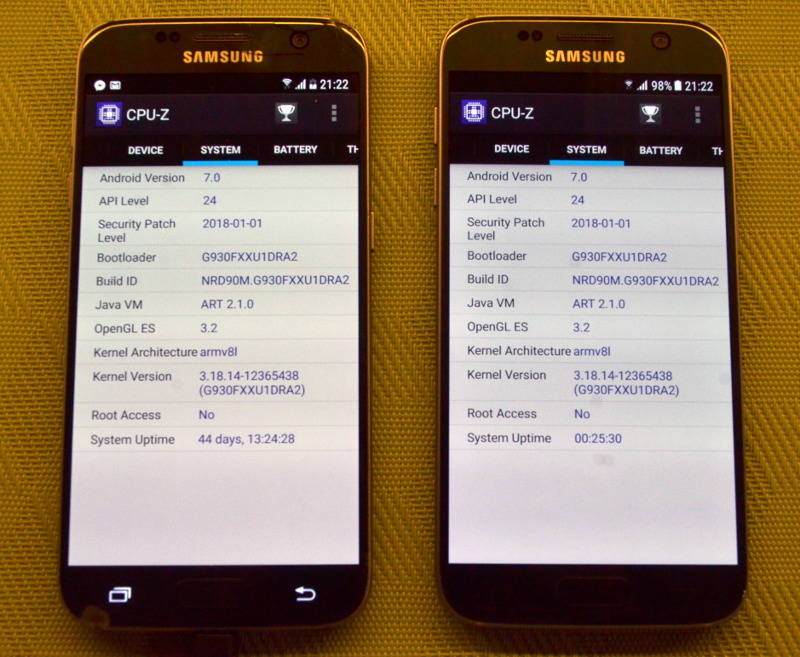 Why I chose the Galaxy S7 again

Whats the deal with the competition?

My requirements were quite modest I think, but it was a huge challenge to find anything even matching my minimum requirements, which are:

I couldn't find anything living up to those requirements on the market! The typical problem was that the better phones were all too big for my liking.

Evaluation of the Galaxy S7 after two years of use

It basically solves the task of being a smartphone elegantly and efficiently.